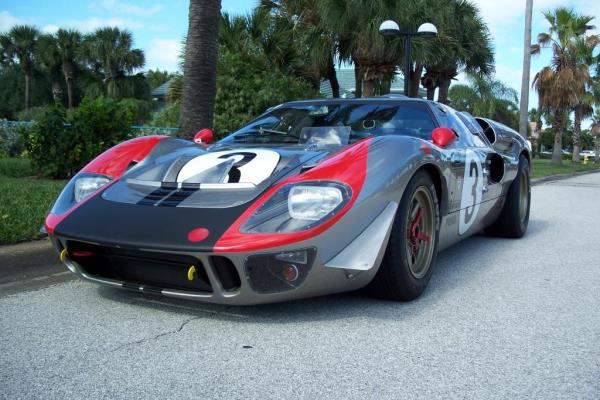 Pathfinder Motorsports recently commissioned the build of a Mk IIB. This is the first Safir-licensed Mk IIB continuation GT40, featuring many accurate details. The Mk IIB was the final version of the Ford-sponsored GT40s, and it represented the acme of track-proven refinements. As an example, the Mk IIB dashboard - different from every other Mk I and Mk II - was so successful that it was carried over to the Mk IV 'J' cars at Le Mans.

Well done to all who were involved.