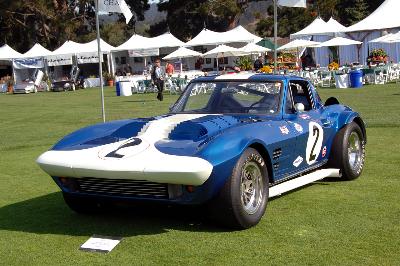 Superformance has officially signed a licensing agreement with Duntov Motor Company and has been added to the GM/Duntov Licensing agreements as the exclusive manufacturer and distributor of the street version of 1963 Corvette Grand Sport. Duntov will build the race version under this license agreement. Superformance / Duntov have acquired the molds, blueprints and patterns that were developed during the restoration of Grand Sport # 002, considered to be the most original of the original Grand Sports. Production on the Street version has begun while Duntov have already delivered some of the race versions under the GM license.

We are now accepting orders. Call or email and reserve yours today! info@superformance.com