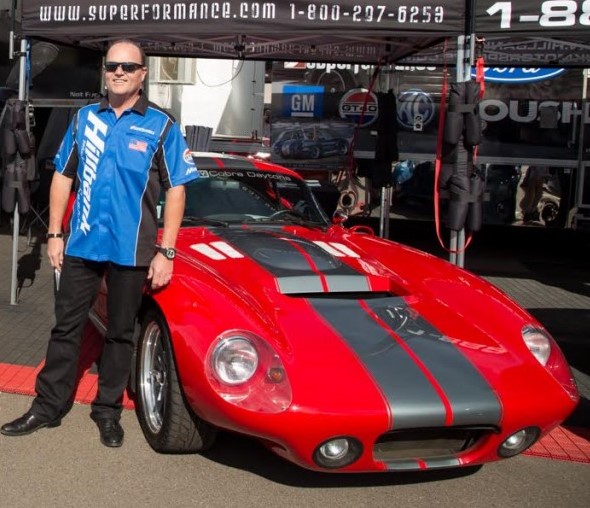 "Superformance, which produces continuation and replica cars, launched a continuation Ford GT40 about the same time last year that the new Ford GT made its debut at the Detroit auto show. That timing helped result in more than 150 of the Superformance cars being sold in their first year of production (or is it reproduction?).

Coupled now with the 50th anniversary of the GT40’s victory over Ferrari in the 24 Hours of Le Mans race and the recent passage of federal legislation making it easier for low-volume manufacturers to produce vintage-looking vehicles, Superformance chief executive Lance Stander anticipates accelerating growth of his industry.