Learn more about the legendary Grand Sport Corvette from Superformance. 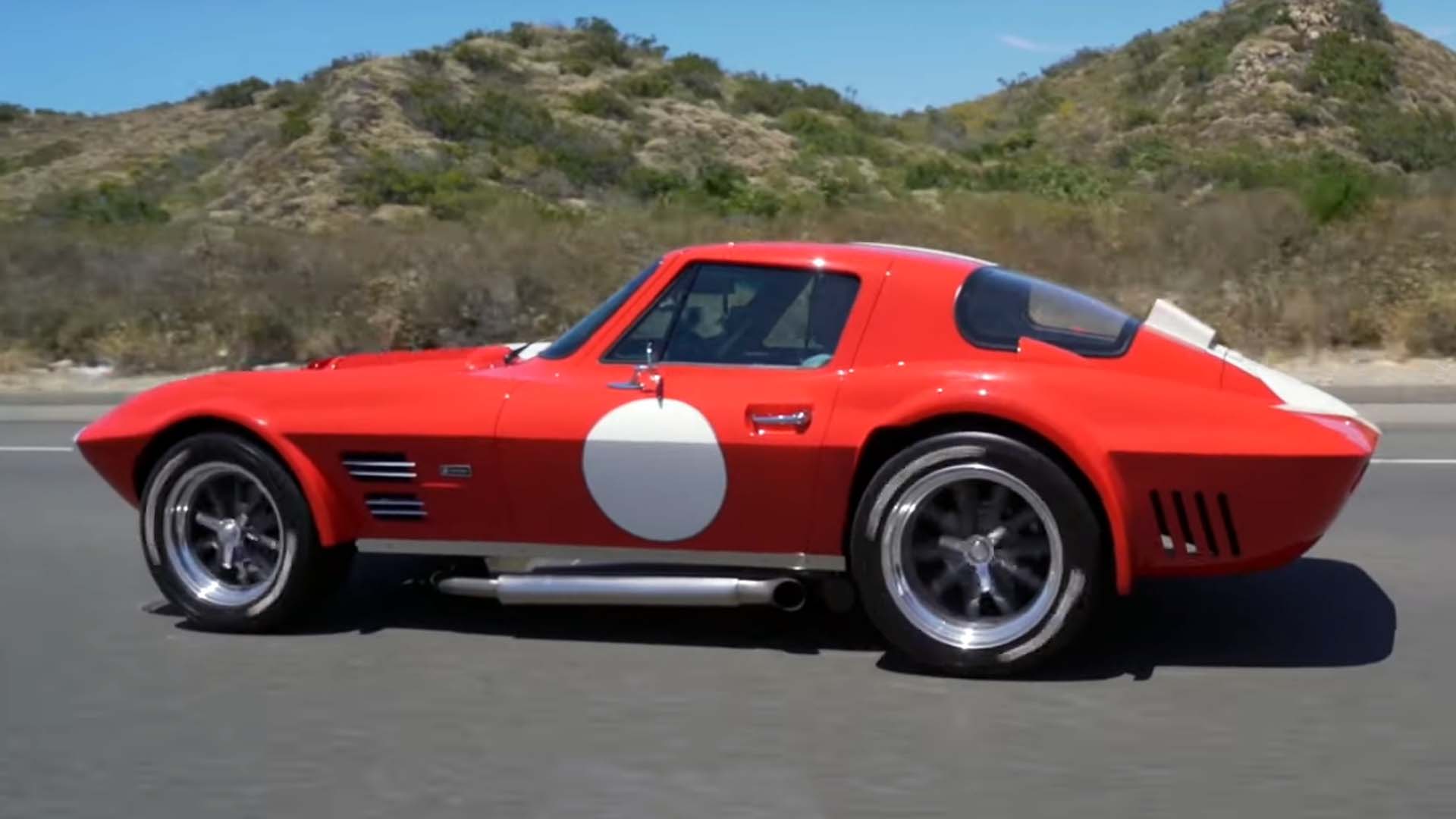 Chevrolet only built five Grand Sports in 1963, and unlike the kit cars and replicas that are out there, Superformance is licensed by GM to built these Grand Sports, and that includes access to the car's original tooling. Zora Arkus-Duntov was the mastermind behind the Corvette Grand Sport, and it was Chevrolet's answer to AC Cobra using anything possible to reduce weight and increase power. Doug Campbell of Superformance gives a little more insight about what made the Grand Sport so special including the fact that the car was shrunk down to 7/8ths scale and given thinner-than-stock body panels in order to shave weight without looking obvious.

The 1963 Chevrolet Corvette Grand Sport featured in the video is a gorgeous example of a Superformance build, and instead of the 327 or 377 cubic-inch V8 the Grand Sports had from the factory, this one packs an LT4 V8 under the hood. With a Lingenfelter tuning, the car you're looking at lays down a monster 750 horsepower, which is even more incredible considering the Corvette weighs in at around 2,900 pounds.

As cool as it is to see this car and learn more about the Grand Sports, hearing this tuned LT4 fire up and breathe through the side pipes is amazing, and it must have been even better in real life. You can tell just how much pull this car has to it as both men are thrust back into their seats when the driver hits the gas. While the Grand Sport was designed for racing, Superformance factors some touring capabilities into their builds including comfortable seats, power steering with a tilt column, air conditioning and four-wheel disc brakes.

Of course, all of that performance and power doesn't come cheap as this Grand Sport was selling for right around $200,000 when the video was made last summer.